What The Concerts Are About

At Jam Studio Music we have 2 concerts mid year and end of year for anyone wanting to perform. Even if you’ve got no interest in forming a band or wanting to perform regularly, the concerts are a great way to focus your learning on a goal and strive to achieve it. It’s a super friendly audience to play in front of so for any first time performers it’s a really relaxed and fun environment for you to give it a go. For the people who’ve got in front of people before it’s  great to hone your skills and start to really have fun on stage.

We’ve had concerts since 2014 as our previous business name Treble Makers Music and some students have performed at every concert since we’ve started them up. Here’s some pic’s and some YouTube video’s of students giving it their all at some of the concerts we’ve had so far. Enjoy!

It was a super fabulous day for our end of year Bam Jam concert at Blank Canvas and we thank them for having us. Some really fantastic performances from our students who’ve been with us for long and short times. It’s great seeing the development in everyone who’s played before at previous concerts and a big hand to all those new comers to the stage. Anyone giving it a go for the first time deserves the biggest applause as far as I’m concerned.

A big thanks to all the teachers for their time and support for all their students too. Can’t wait to see the next concert mid year in 2017!

Here’s some vid’s of the great performances on the day and pic’s below. 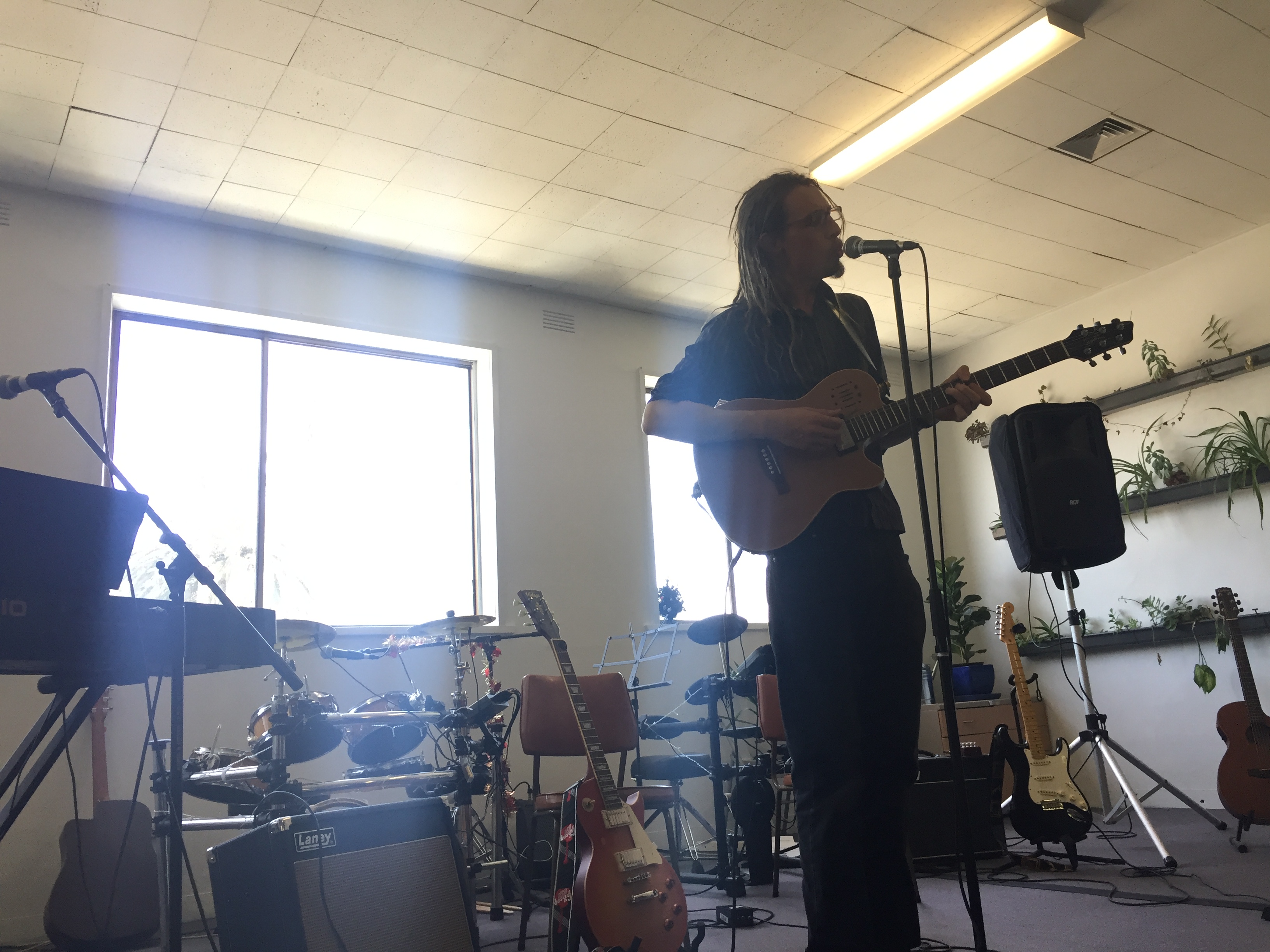 Teacher Erik kicking things off to a flyer

Lexi belting out “Let It Go”

Mia P letting it rip with “Dancing On My Own”

The boys of Collision smashing out The Black Keys

Maia hitting every note and having a stellar performance

Angie with a rock steady show

Sophie playing “Hide Away” by Daya

Oli really held it together playing “Riptide” by Vance Joy

Kali was a standout performance on the day

THE JUNE ’16 KICK OUT THE JAM CONCERT